On August 24th, MicroStrategy acquired an additional 3,907 Bitcoins at an average price of $45,294, bringing the company's overall holdings to 108,992 BTC, which amounts to just over 0.50% of the cryptocurrency's total supply.

Substack, an online publishing platform with over 500,000 paying subscribers, has integrated OpenNode's API to offer Bitcoin payments both on-chain and via the layer 2 scaling solution the Lightning Network.

The collaboration is starting by making instant, low cost payments available to a select group of cryptocurrency-focused publications. Bitcoin can be used by the platform's users to pay for subscriptions to these select publications.

Substack product designer Nick Inzucchi said, "We're excited to be working with OpenNode to enable independent publishers on Substack to accept crypto payments. Having this option will give writers more flexibility and freedom, and we look forward to doing more in crypto to meet writers' needs."

Most Executives See Digital Assets as Strong Fiat Alternative in Next 5-10 Years: Deloitte

Of the 1,280 senior executives surveyed by consultancy firm Deloitte, 76% think that digital assets will be a "strong alternative to or replacement for" fiat in the next five to 10 years. In the next two years, 78% of the participants in Deloitte's 2021 Global Blockchain Survey said that cryptocurrencies will become more important in their industries. 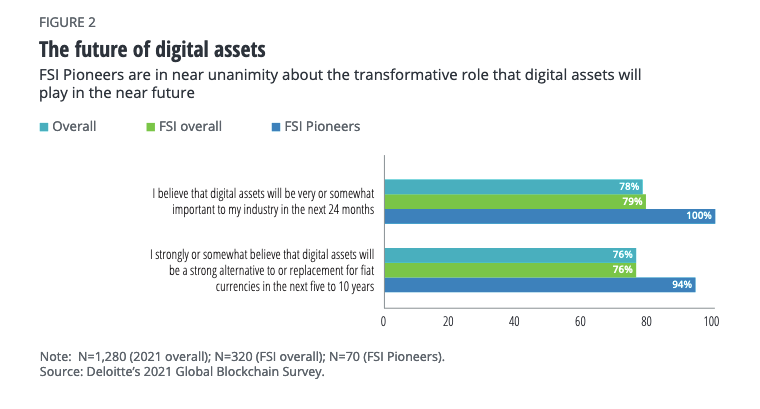 According to the survey's results, the biggest barrier to the adoption of digital assets are cybersecurity, regulation and financial infrastructure. The full results of the survey can be found here.

David Marcus, Facebook's head of financial services, said on Tuesday in an interview with Bloomberg that the social media giant is thinking about using its Novi digital wallet to support Non-Fungible Tokens.

"When you have a good crypto wallet like Novi will be, you also have to think about how to help consumers support NFTs," Marcus said, adding that Facebook "is definitely thinking about this."

According to a new filing with the Securities and Exchange Commission (SEC), Billionaire fund manager Bill Miller has taken a significant position in Grayscale's Bitcoin Trust (GBTC).

Bug Impacting Over 50% of Ethereum Clients Leads to Fork 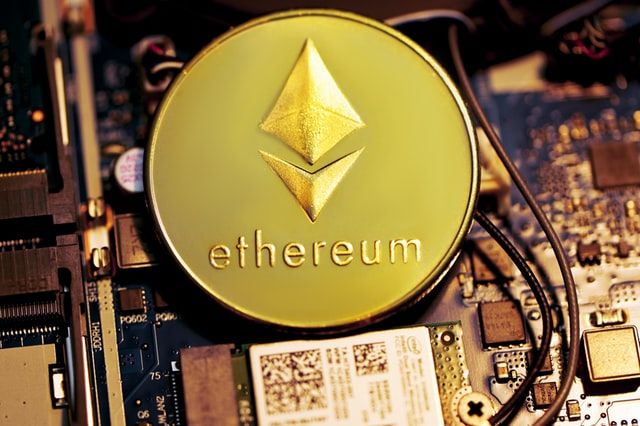 Photo by Executium on Unsplash

The concern is that the bug could open up the possibility of 'double spending' attacks, where cryptocurrency is spent, but then the transaction is overwritten by the alternative chain. The bug was also exploited on other chains compatible with Ethereum's Virtual Machine, such as Binance Smart Chain.

Since closing above the middle Bollinger Band on July 23rd, the price of bitcoin has found support at the middle band several times over the past month or so and currently lies near $47,497. Support is also seen at $46,750, which is where the price bounced from on August 26th, and the at the lower band near $44,000 (shown by the daily chart below).

A daily close above the important psychological level at $50,000 is still elusive and we'd want to see BTC-USD take out this level for a bullish outlook. Looking at the 4-hour chart below, we see that the width of the Bollinger Bands is at the lowest level in over a month, suggesting a breakout will happen soon as volatility returns to the market.

Turning to Ethereum, the price volatility as measured by the width of the Bollinger Bands is at the lowest level since early November 2020, suggesting a large move is imminent. Ethereum has been trading between $3,300 and $3,000 over the past week or so and with volatility at 10-month lows, traders should anticipate a breakout. A breakout to the upside could see ETH-USD rise to $4,200 over the medium term, while a breakout to the downside would likely see a test of $2,900-$2,700 region. 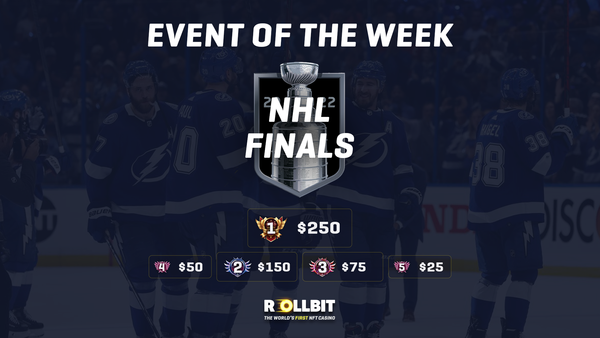 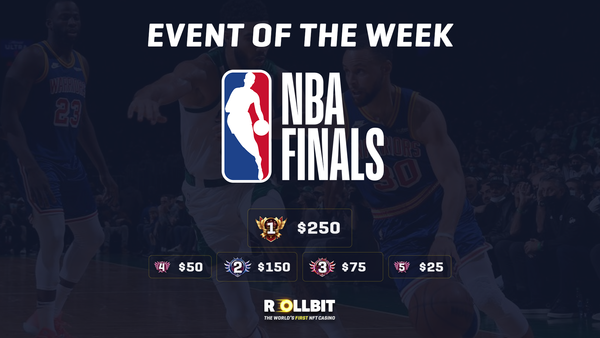 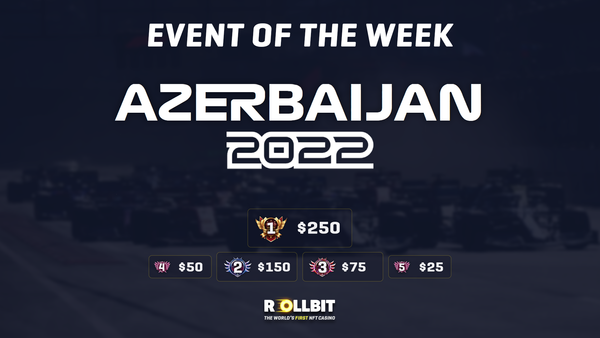